Demographics and the decline in business dynamism 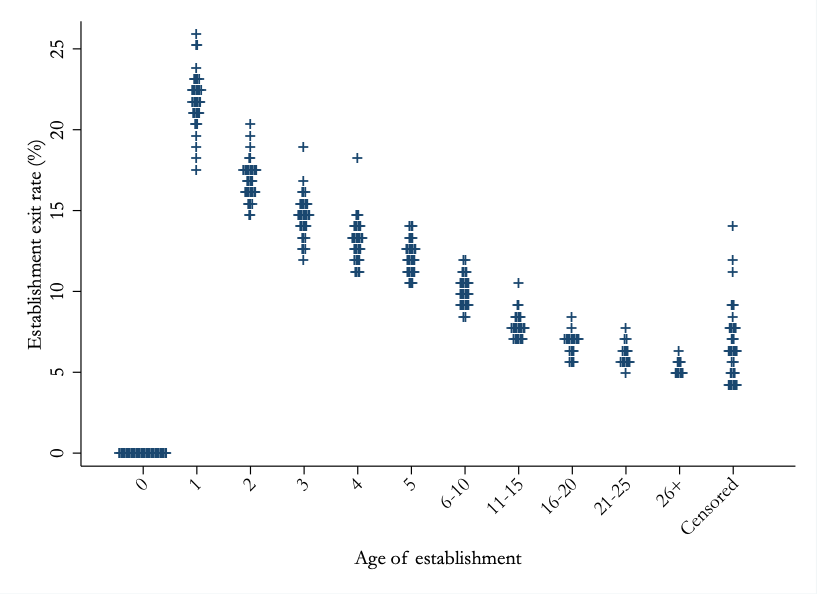 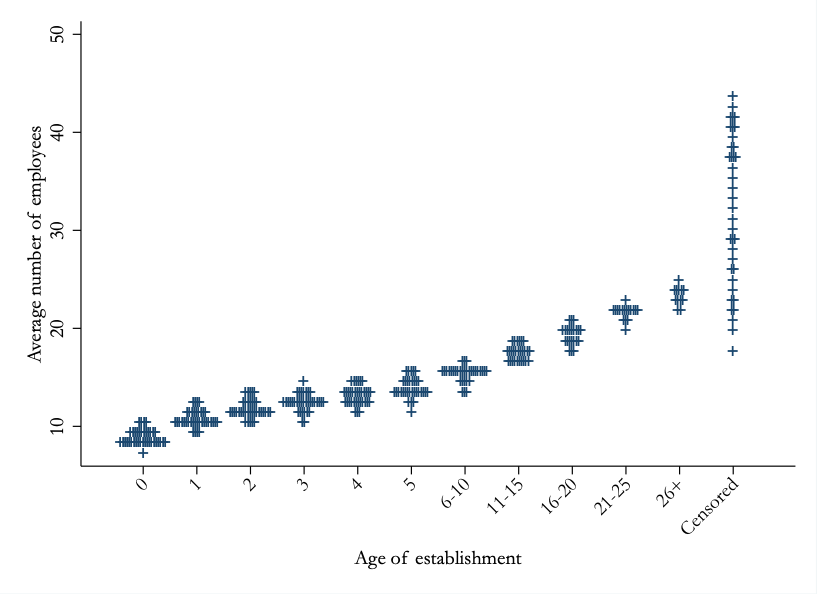 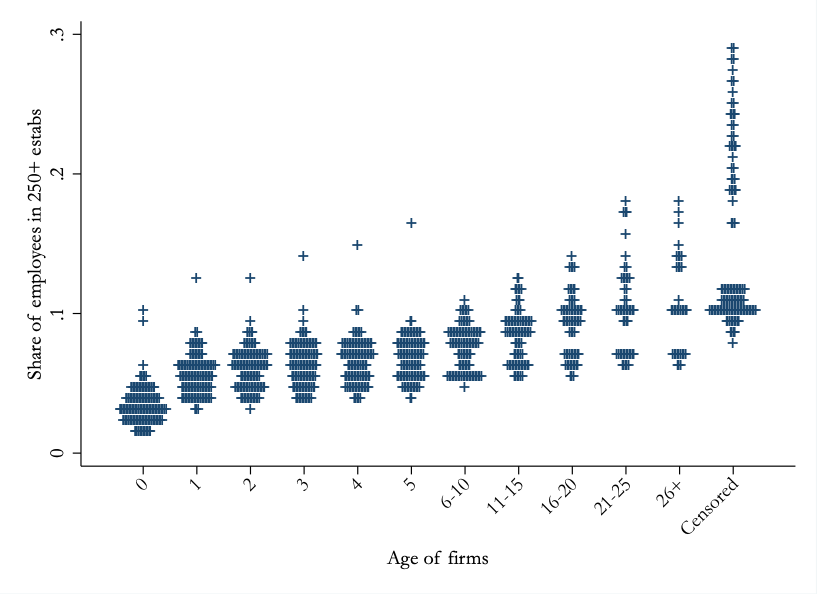 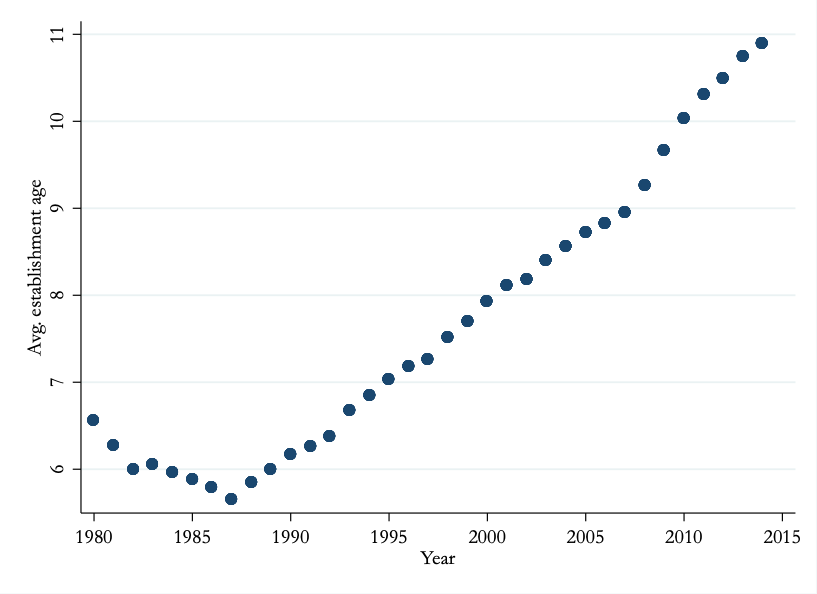