Who are you calling Malthusian? 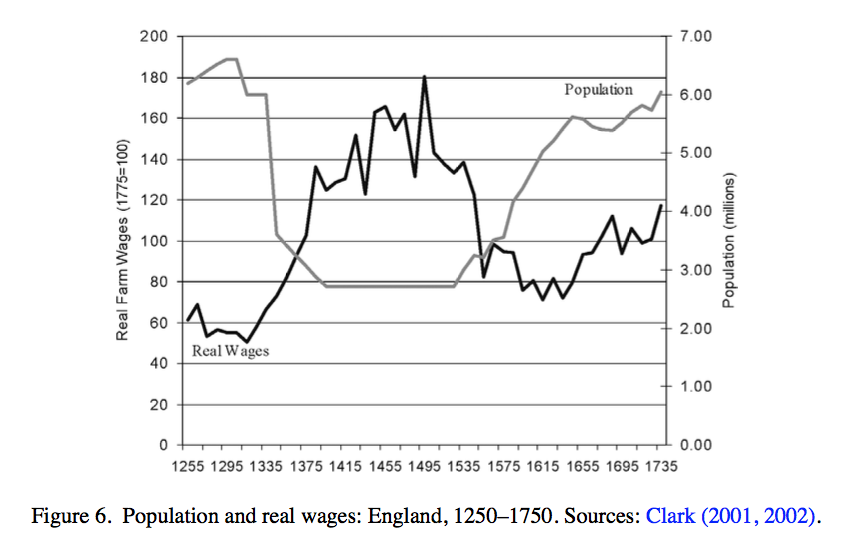 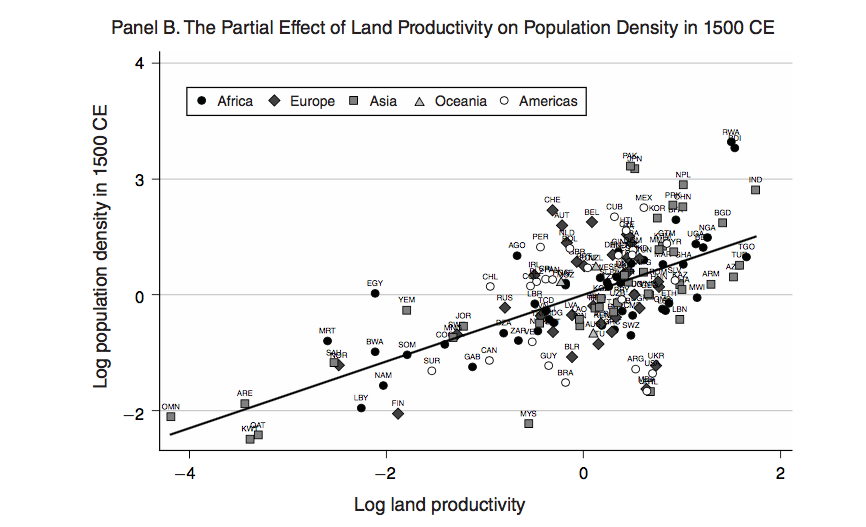 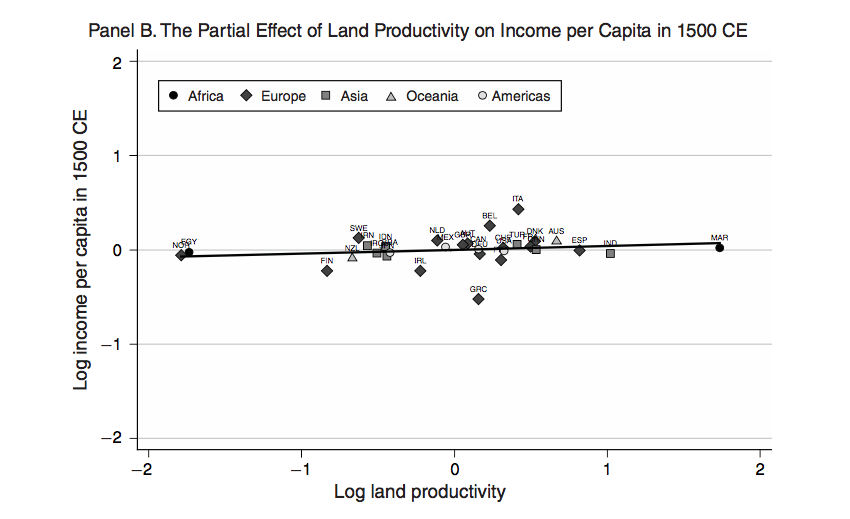 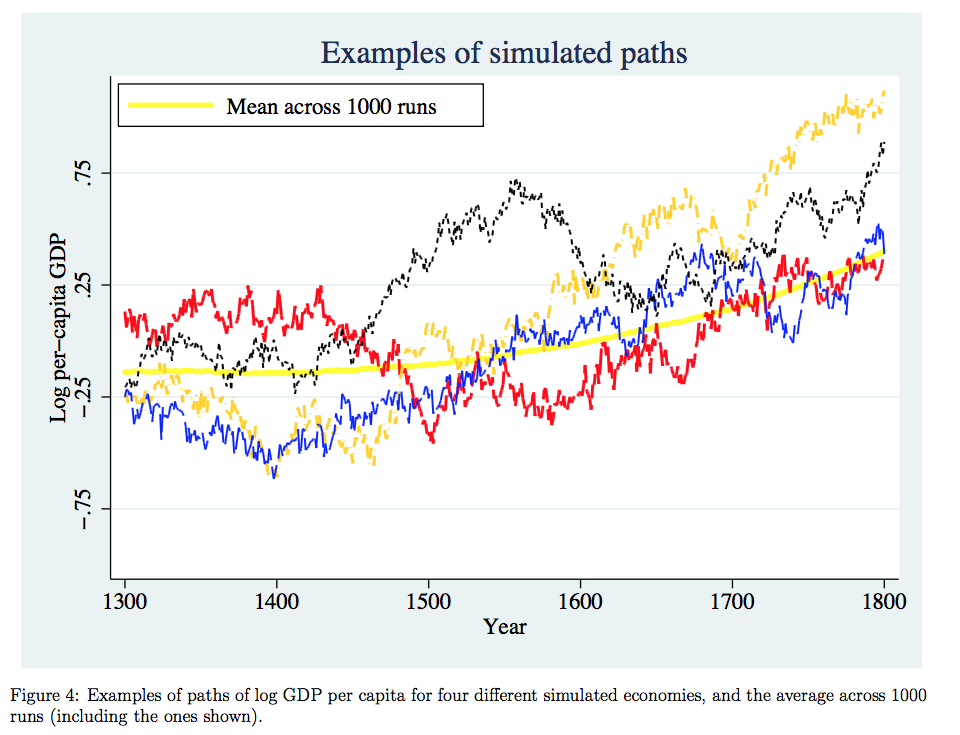