An Update on the Profits from Housing 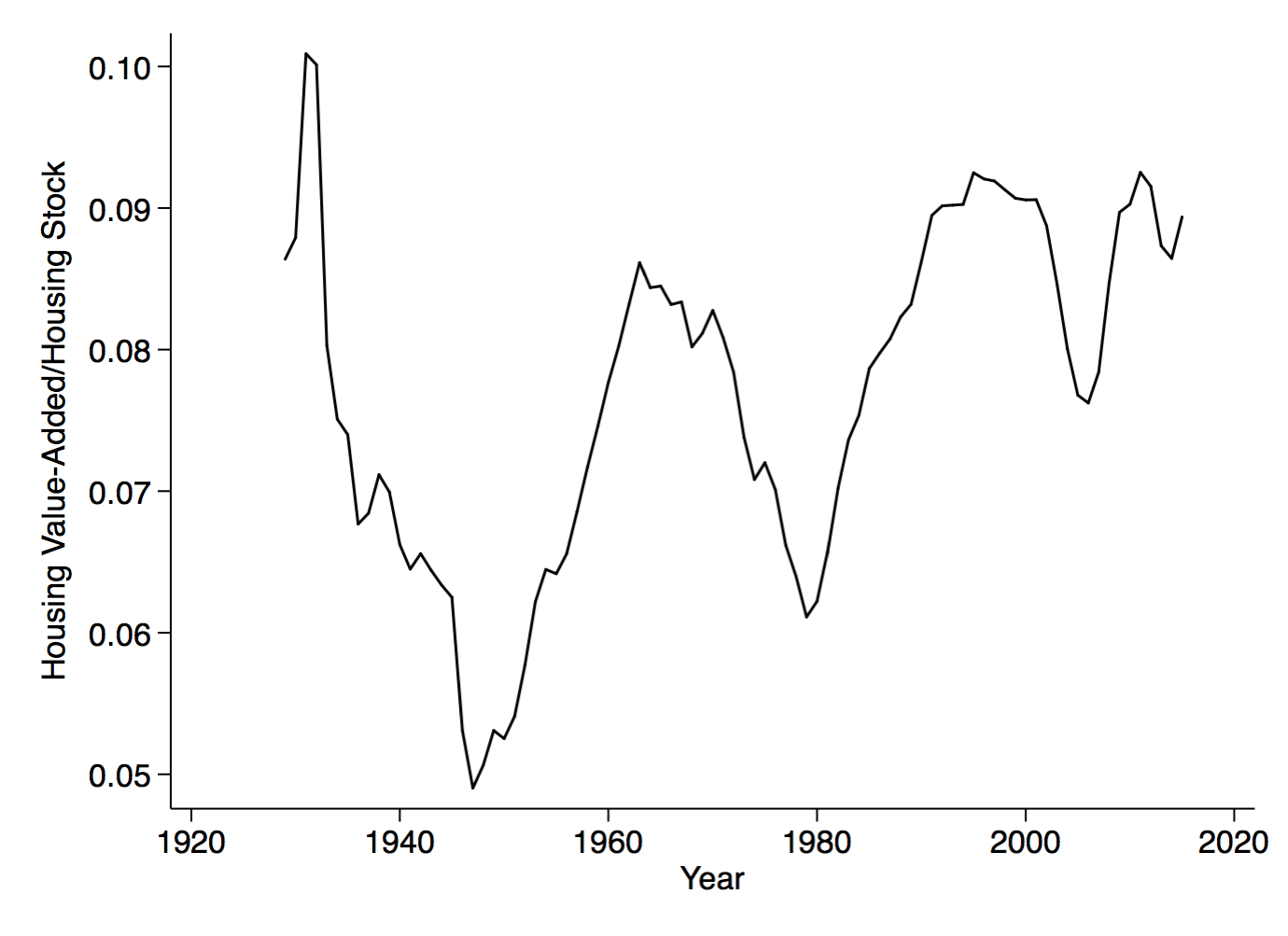 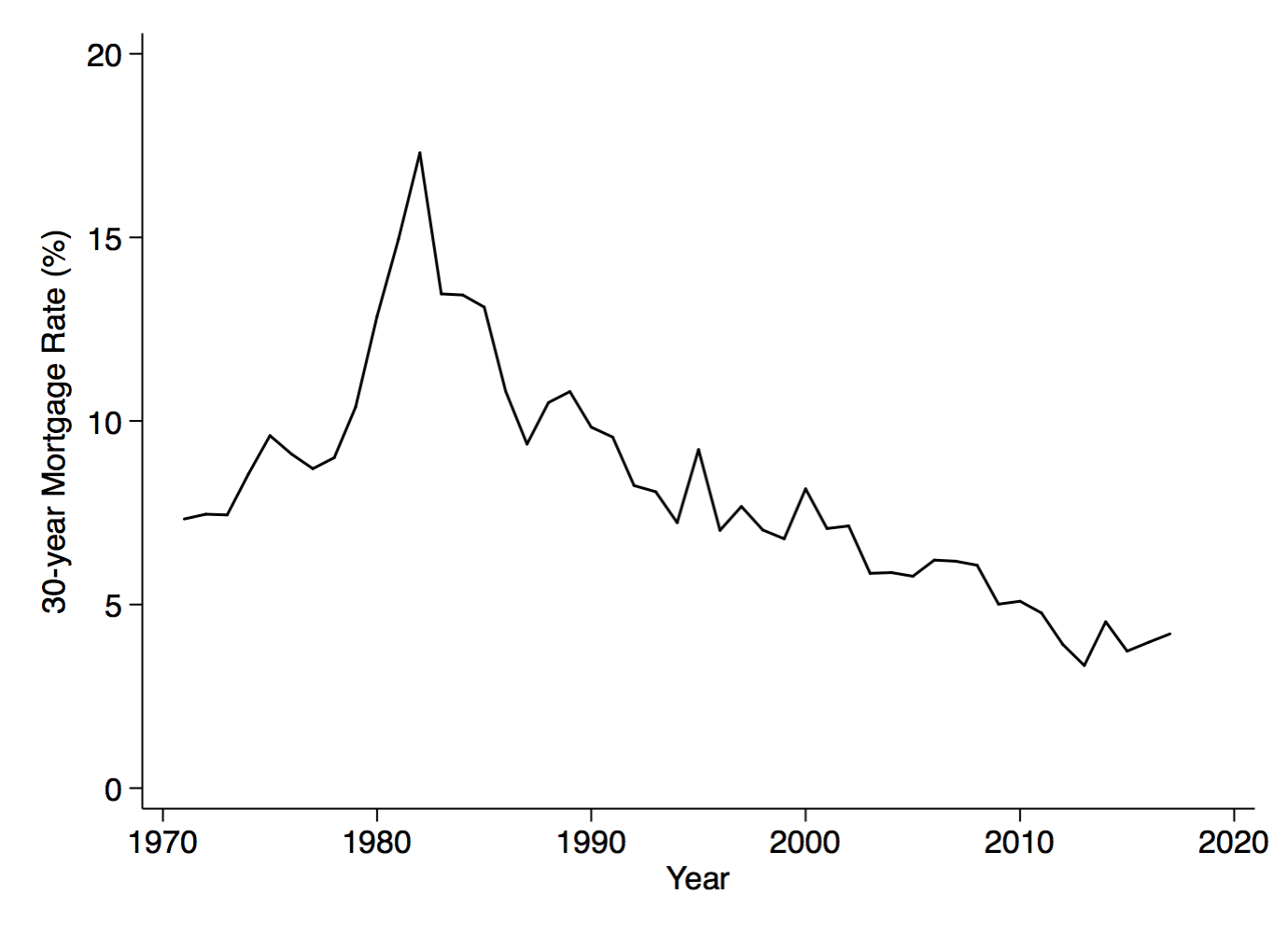 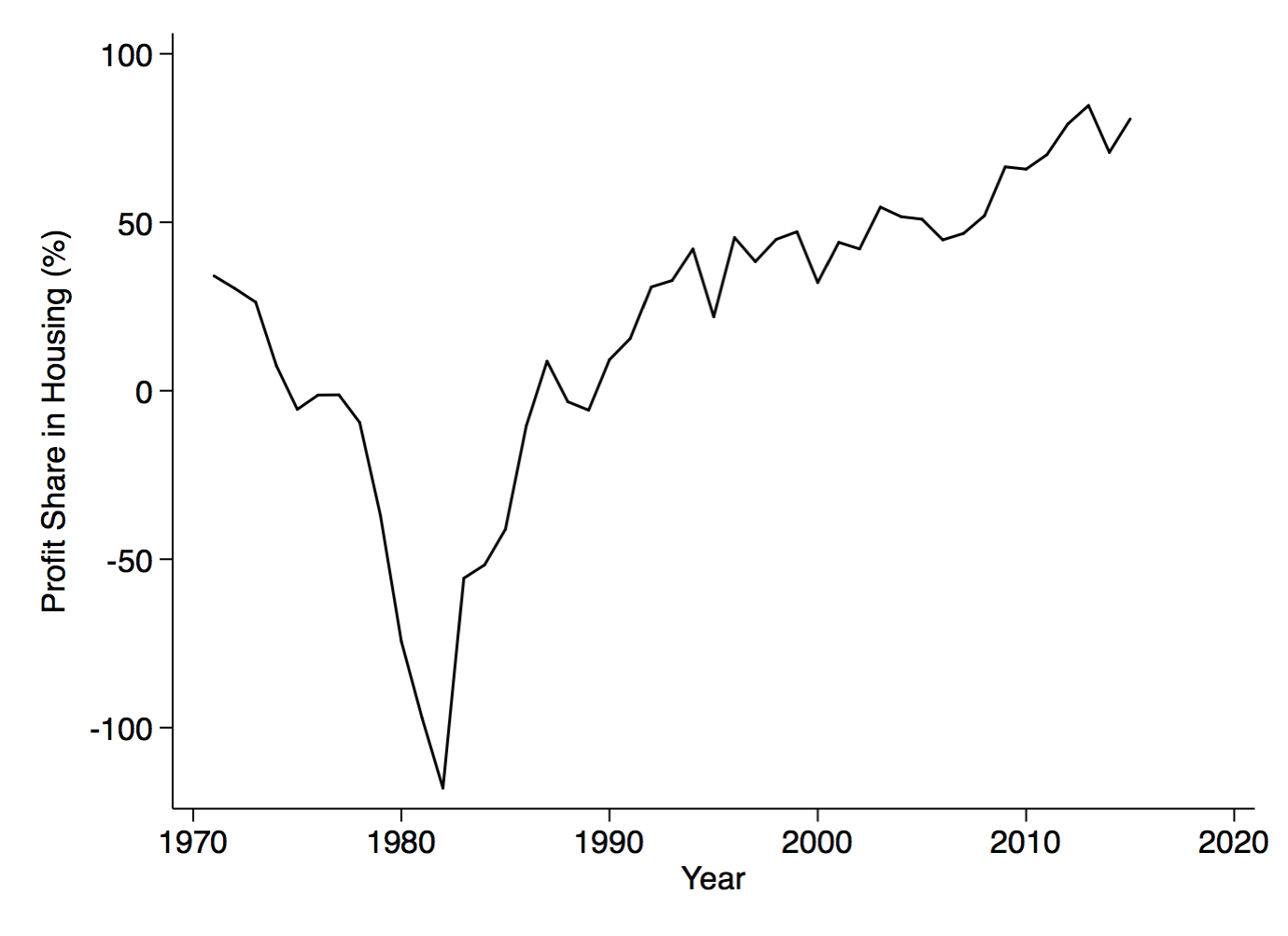 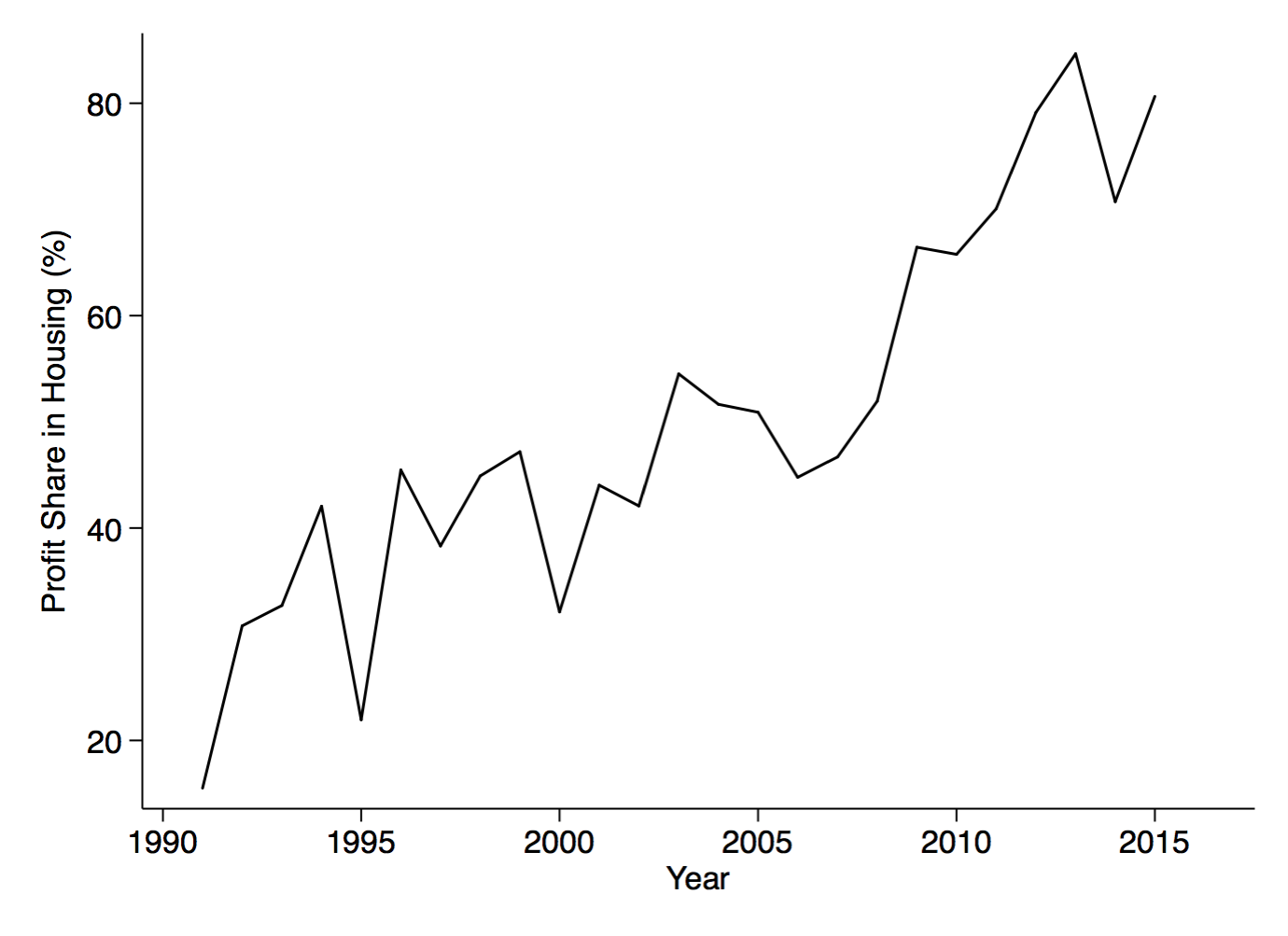