The Declining Marginal Product of Capital 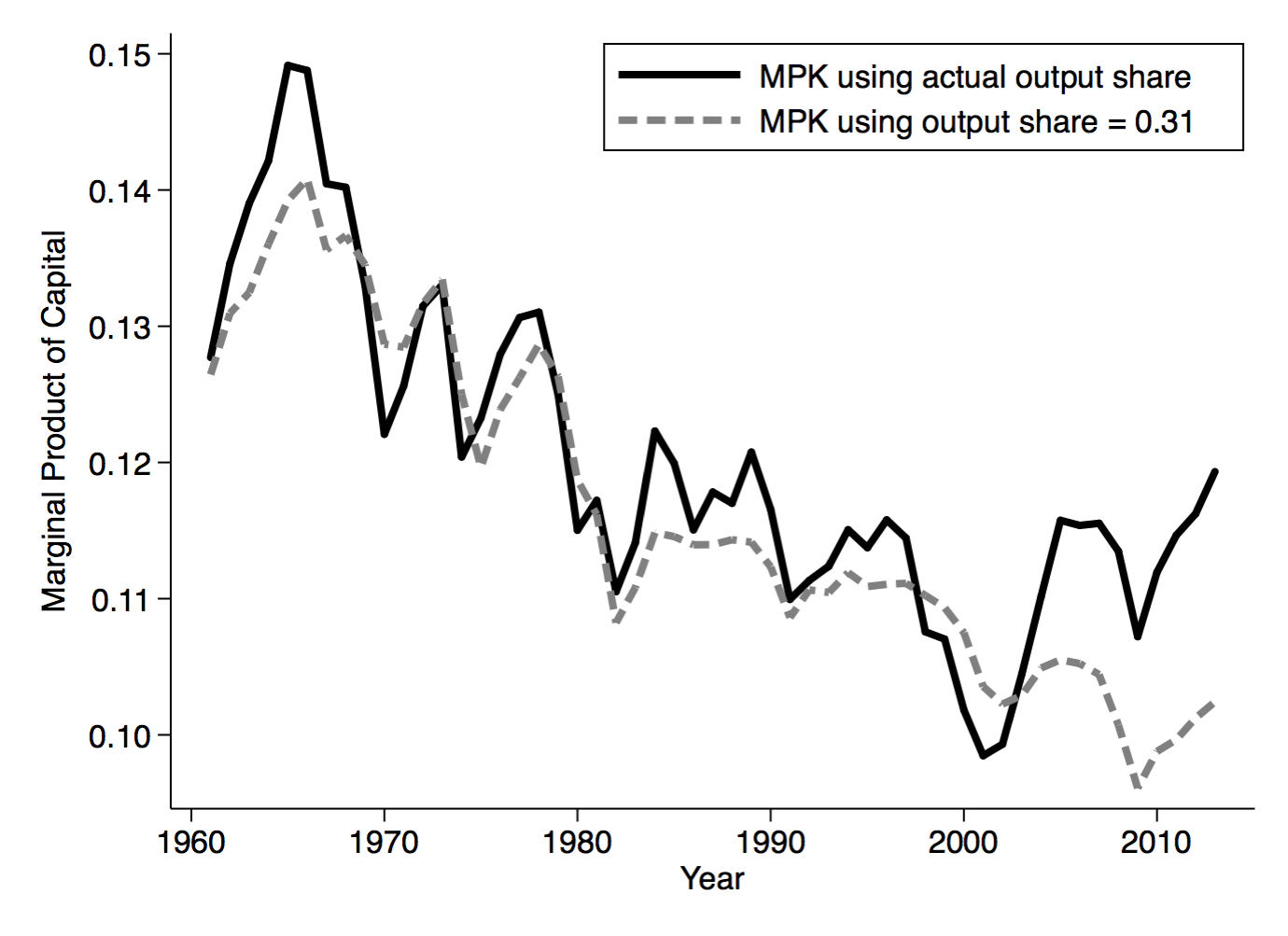 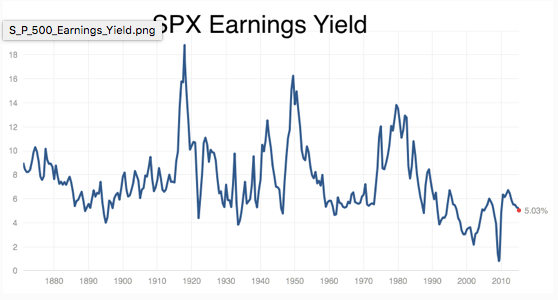